Turn on suggestions
Auto-suggest helps you quickly narrow down your search results by suggesting possible matches as you type.
Showing results for
Search instead for
Did you mean:
Options
chuongmh
Contributor

I download VM Fusion Tech Preview and below images:

However, when I try to install OS, it stay in a black window like picture 02. This happens with both Ubuntu and Debian. 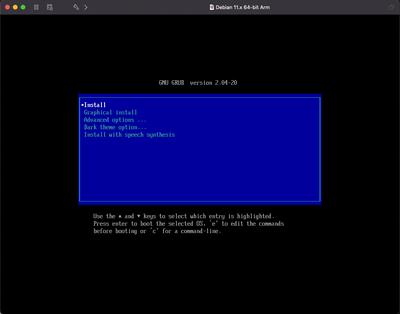 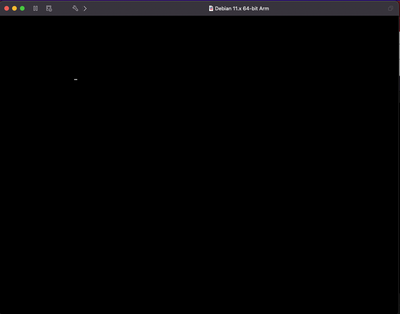 Known issue, this has been discussed many times in this forum and a search here would have saved you a posting.

The Linux kernel developers introduced changes in the kernel to address the security issues on Intel and ARM CPUs that were disclosed in March 2022. These changes render those kernels unbootable on the Tech Preview due to a VMware issue.

The Linux changes have been rolled out to almost all current Linux distributions as security updates, so almost all current installers will have this problem. Debian and Ubuntu have done this with their current releases, which is why you are seeing this behavior.

VMware has not released a fix tor this issue yet. We are expecting/hoping that an upcoming update to the Tech Preview (hinted by VMware to be in July) will address this issue.

There is nothing you can do to make these kernels boot. As an alternative until VMware releases an updated Tech Preview or if you need something today: