So this was originally posted under the Workspace ONE discussions since it was for the Workspace ONE Access appliance.  However, after a bit of testing, it looks to be more of a PowerCLI handling of OVF Configurations between New-VM and Import-VApp.  The original post is here:

I'm trying to import a VApp using a PowerCLI script that can either take a file location on the local system or a VApp that has been saved to a Content Library.  The Import-VApp line works as expected once you configure the OVF Configuration and the resulting VM has the following settings configured: 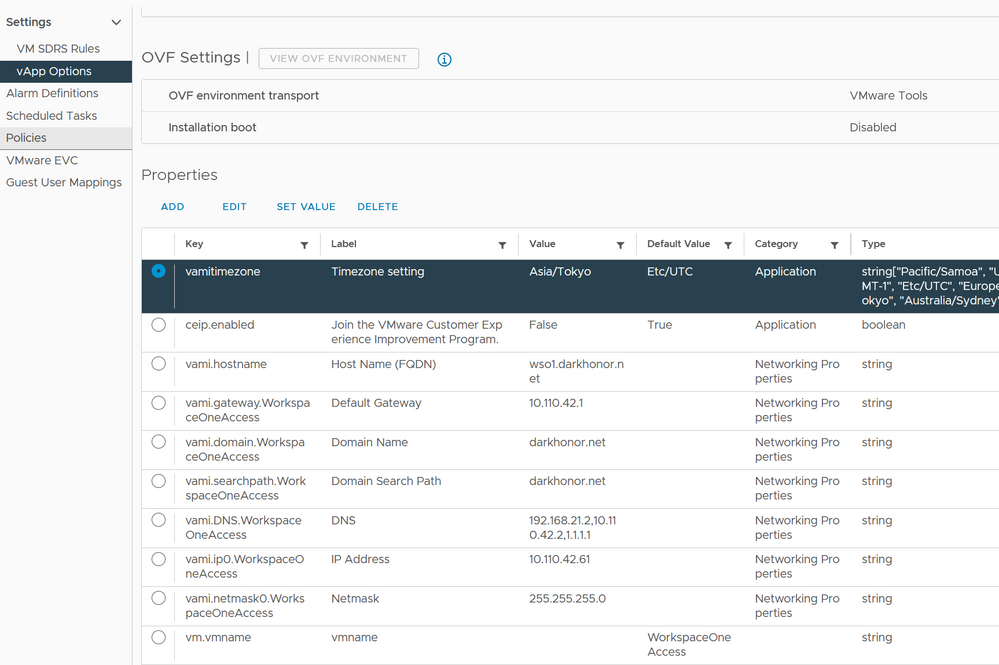 However, when I use New-VM to pull the same OVA stored in a Content Library, none of the associated network configuration settings survive the import as shown here: 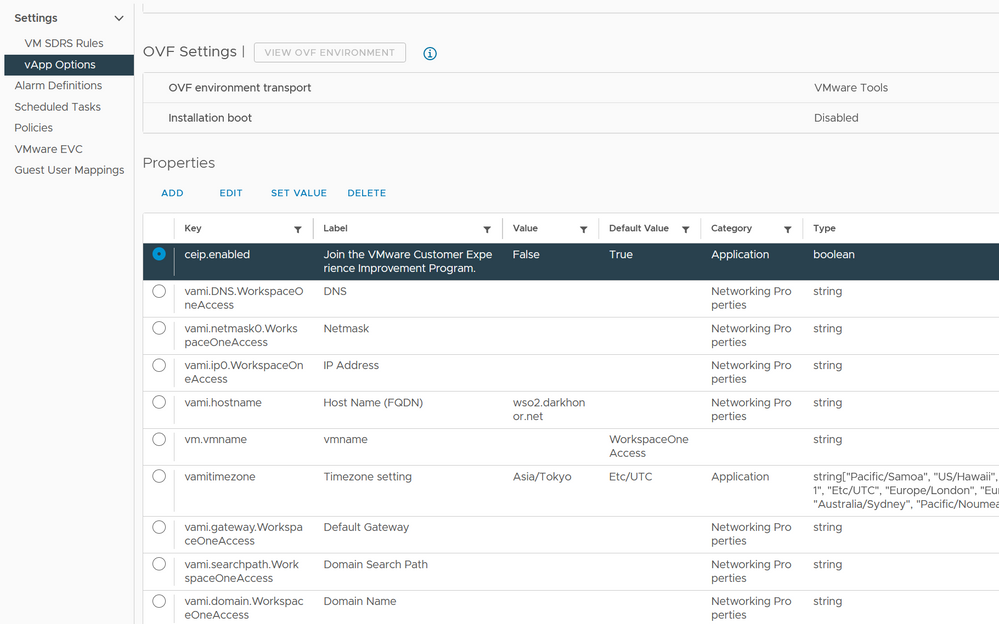 It's interesting that the Timezone setting and host name configurations do make it through.  What is going on between how these two commands handle the VApp import?

I can confirm.
I suggest opening an SR

Which PowerCLI version are you using?

12.4.1.  Fresh pull from the PowerShell Gallery to a new machine.

I can confirm.
I suggest opening an SR

Is there another place to submit that would be better?

Thank you for the assistance.

No, that is the right place.

If you have a Support Contract, I would in any case also open an SR.

Unfortunately no support contract.  I'm using my VMUG account and working with this in my Homelab.  Thank you for the assistance!