Depending on whom you talk to or ask, you will get  different views and opinions, some of them stronger than others on if magnetic  tape is dead or alive as a data storage medium. However an aspect of tape that  is alive are the discussions by those for, against or that simply see it as one  of many data storage mediums and technologies whose role is changing.

Here  is a link to an a ongoing discussion over in one of the Linked In group  forums (Backup & Recovery Professionals) titled About  Tape and disk drives. Rest assured, there is plenty of fud and hype  on both sides of the tape is dead (or alive) arguments, not very different from  the disk is dead vs. SSD or cloud arguments. After all, not everything is the same in data  centers, clouds and information factories.

Fwiw, I removed tape from my environment about 8 years ago,  or I should say directly as some of my cloud providers may in fact be using  tape in various ways that I do not see, nor do I care one way or the other as  long as my data is safe, secure, protected and SLA's are meet. Likewise, I consult and advice for organizations where tape still exists yet its role is  changing, same with those using disk and cloud. 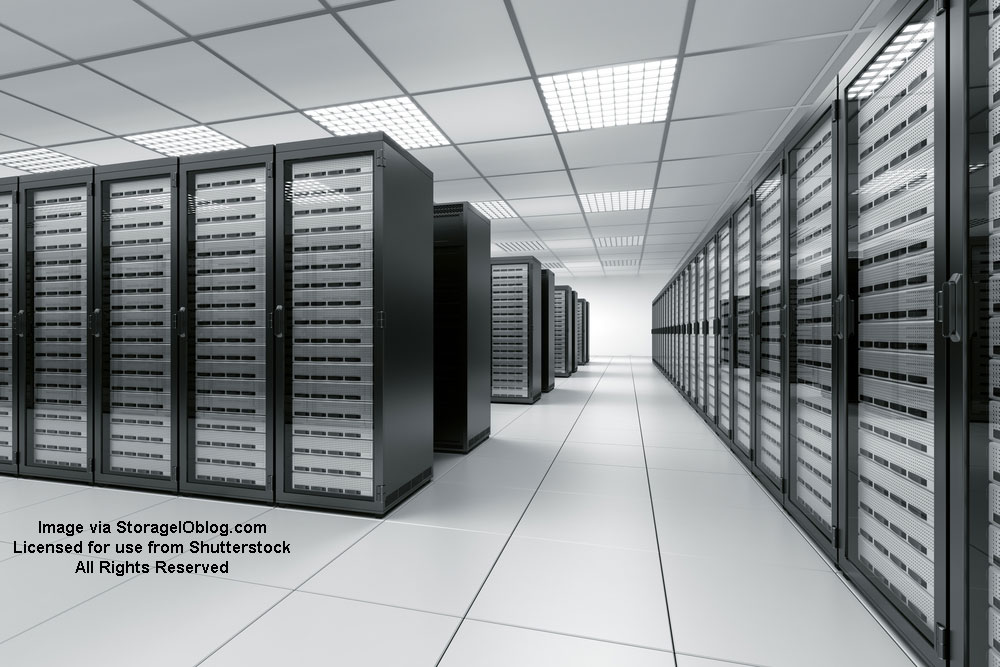 I am not ready to adopt the singular view that tape is  dead yet as I know too many environments that are still using it, however agree  that its role is changing, thus I am not part of the tape cheerleading camp.

On the other hand, I am a fan of using disk based data  protection along with cloud in new and creative (including for my use) as  part of modernizing data protection. Although I see disk as having a very  bright and important future beyond what it is being used for now, at least  today, I am not ready to join the chants of tape is dead either.

Does that mean I can’t decide or don’t want to pick a  side? NO

It means that I do not have to nor should anyone have to  choose a side, instead look at your options, what are you trying to do, how can  you leverage different things, techniques and tools to maximize your return on  innovation. If that means that tape is, being phased out of your organization  good for you. If that means there is a new or different role for tape in your  organization co-existing with disk, then good for you.

If somebody tells you that tape sucks and that you are  dumb and stupid for using it without giving any informed basis for those  comments then call them dumb and stupid requesting they come back when then can  learn more about your environment, needs, and requirements ready to have an  informed discussion on how to move forward.

Likewise, if you can make an informed value proposition  on why and how to migrate to new ways of modernizing data protection without  having to stoop to the tape is dead argument, or cite some research or  whatever, good for you and start telling others about it.

Otoh, if you need to use fud and hype on why tape is  dead, why it sucks or is bad, at least come up with some new and relevant  facts, third-party research, arguments or value propositions.

You can read more about tape and its changing role at tapeisalive.com or Tapesummit.com.