It has been a busy fall 2011 which started out with VMworld 2011 in Las Vegas just before the labor day weekend. 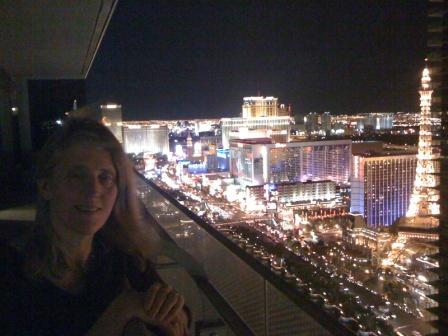 Besides activity in support of the launch of my new book Cloud and Virtual Data Storage Networking (CRC Press), I have been busy with various client research, consulting and advisory projects. In addition to Las Vegas for VMworld, out and about travel activities for attending conferences and presenting seminars have included visits in Minneapolis (local), Nijkerk Holland and Denver (in the same week) and Orlando (SNW). Upcoming out and about events are scheduled for Los Angles, Atlanta, Chicago, Seattle and a couple of trips to San Jose area before the brief thanksgiving holiday break. 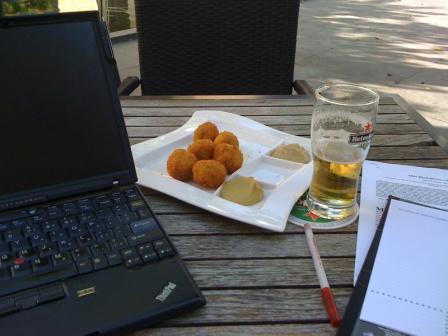 Beer and Bitter ballens on the left, coffee machine in Nijkerk on the right

Day one of two day seminar in Nijkerk 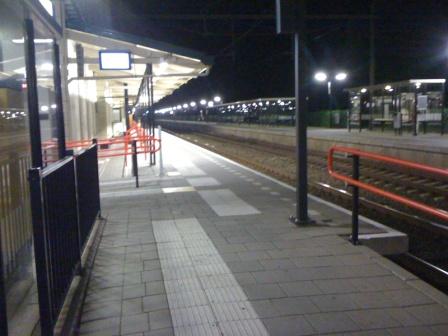 Bicycles lined up at the Nijkerk train station, waiting for the 6:30 train to Schiphol 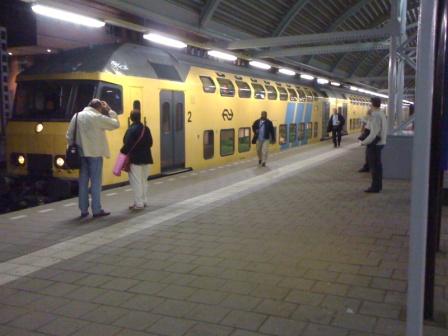 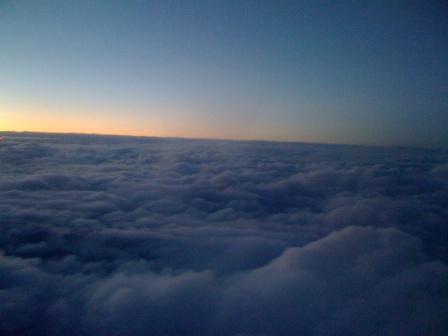 While being out and about I have had the chance to meet and visit with many different people. Here are some questions and comments that I have heard while out and about:

In addition, there continues to be plenty of cloud confusion, FUD and hype around public, private, hybrid along with AaaS, SaaS, PaaS and IaaS among other XaaS. The myth that virtualization of servers, storage and workstations is only for consolidation continues. However there are more people beginning to see the next wave of life beyond consolidation where the focus expands to flexibility, agility and speed of deployment for non aggregated workloads and applications. Another popular myth that is changing is that data footprint reduction (DFR) is only about dedupe and backup. What is changing is an awareness that DFR spans all types of storage and data from primary to secondary leveraging different techniques including archive, backup modernization, compression, consolidation, data management and dedupe along with thin provisioning among other techniques.

Archiving for email, database and file systems needs to be rescued from being perceived as only for compliance purposes. If you want or need to reduce your data footprint impact (DFR), optimize your storage for performance or capacity, enable backup, BC and DR to be performed faster, achieve Green IT and efficiency objectives, expand your awareness around archiving. While discussing archiving, focus is often on the target or data storage medium such as disk, tape, optical or cloud along with DFR techniques such as compression and dedupe or functionally including ediscovery and WORM. The other aspects of archive that need to be looked at include policies, retention, application and software plugins for Exchange, SQL, Sharepoint, Sybase, Oracle, SAP, VMware and others.

Boot storms continue to be a common theme for apply solid state devices (SSD) in support of virtual desktop inititiaves (VDI). There is however a growing awareness and discussions around shutdown storms, day to day maintenance including virus scans in addition to applications that increase the number of writes. Consequently the discussions around VDI are expanding to include both reads and writes as well as reduced latency for storage and networks.

Some other general observations, thoughts and comments: